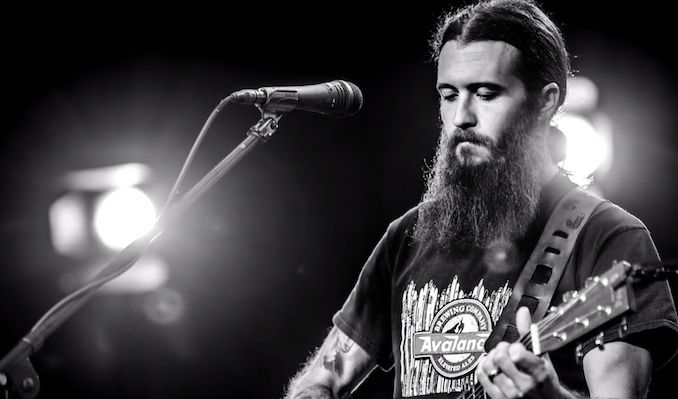 This show been rescheduled for September 10. Ticketholders - there is nothing you need to do, your original tickets are valid for the new date and will be honored at the door.

For well over a decade, Cody Jinks has devoted himself to making music that’s equal parts uncompromising and empathic, often giving voice to those who exist on the margins of modern life. Since first emerging as a solo artist in the mid-2000s, he has steadily advanced from playing nearly-empty bar rooms to independently building a following so dedicated, that he is now known as the biggest independent country artist on the planet.

FacebookOfficial WebsiteTwitterYouTubeMore Info
*Service and handling fees are added to the price of each ticket.
Get Tickets