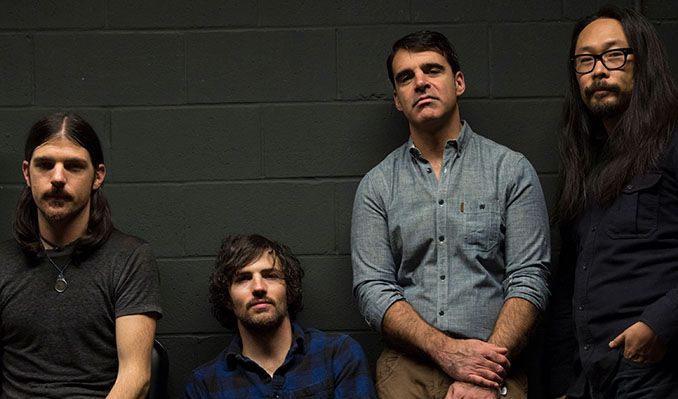 This show been rescheduled for Sunday September 19, 2021.  Ticketholders - there is nothing you need to do, your original tickets are valid for the new date and will be honored at the door.

THE AVETT BROTHERS made mainstream waves with their 2009 major label debut, I and Love and You, landing at #16 on the Billboard Top 200 and garnering critical acclaim from Rolling Stone, Paste, New York Times, Los Angeles Times, and Time. 2012 saw The Carpenter hit #4 on the Billboard Top 200, while People, USA Today, and American Songwriter lauded the album. The group appeared on Jimmy Kimmel LIVE! twice in a few months' time. During their second performance, the Brooklyn Philharmonic joined to pay homage to Brooklyn with "I and Love and You" at Mr. Kimmel's request. Their eighth studio album, Magpie and the Dandelion, debuted at #5 on the Billboard Top 200. They performed on The Tonight Show with Jay Leno, The Late Show with David Letterman, and accompanied Chris Cornell for a Pearl Jam tribute on Late Night with Jimmy Fallon. The band supported The Rolling Stones in Raleigh during 2015's Zip Code Tour.